Donald Trump has always been an unstable and erratic person, but Rachel Maddow pointed out on Monday night that he appears to be deteriorating at an alarming rate as the impeachment process ramps up. The MSNBC host said, “As this impeachment proceeding goes forward and does not slow down and continues to turn up more negative information about the president and his behavior, we are seeing some even weirder than usual behavior by the president.”
Two of the south Florida businessmen who helped Trump attorney Rudy Giuliani with his pressure campaign against the Ukrainian government don’t intend to voluntarily comply with House Democrats’ impeachment inquiry requests, the Miami Herald reported Monday.  Both Lev Parnas and Igor Fruman don’t plan to respond to the House’s Monday deadline for documents and will not appear for testimony on Thursday and Friday this week.....
Meghan McCain added her voice to the growing chorus of conservatives condemning the Trump administration’s decision to step aside as Turkey gears up to invade Syria ― a potential death sentence for the Kurdish fighters who have been an American ally in the battle against ISIS. “Right now we’re just saying we’re just going to leave (the Kurds) and abandon them,” the co-host of ABC’s “The View” said Monday. McCain blasted as “feckless, unpatriotic cowards” fellow Republicans and current White House officials who were “mad that President
The never-ending question about conservatives and Republicans in the age of Trump is: Do they actually believe all these lies, or are they simply okay with them in order to advance their political agenda? 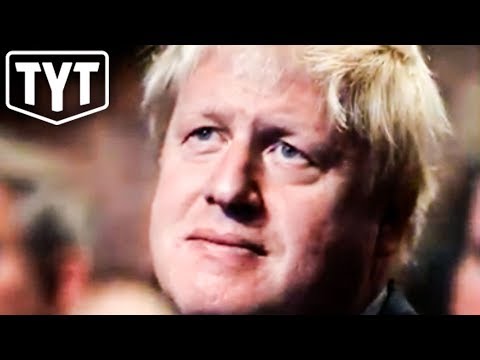 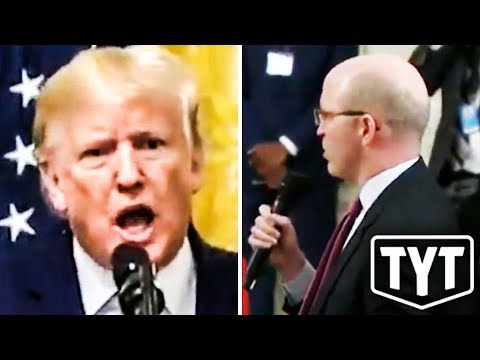