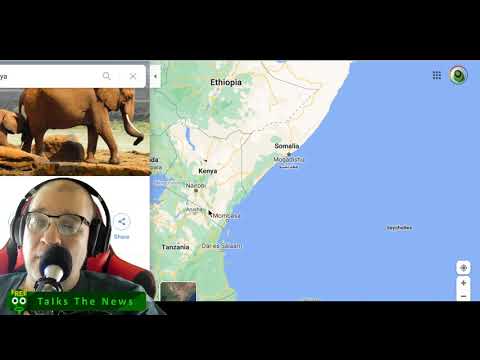 From All Africa
https://allafrica.com/view/group/main/main/id/00074892.html
The United States military is reportedly seeking permission from the Kenyan government to carry out covert drone strikes targeted at Al Qaeda-linked Al-Shabaab fighters in parts of eastern Kenya. If approved, it would be a far-reaching proposal that would for the first time hand Washington military leeway to directly conduct combat operations within the Kenyan territory. American officials have told The Nation newspaper that “the U.S. would continue collaborating with Kenya on counter-terrorism measures, adding that hunting down the al-Qaeda-linked fighters will demand maximum effort.” The militant group’s activities have reportedly intensified in Kenya’s coastal and northeastern regions, where it has deployed local recruits to extort money from civilians.