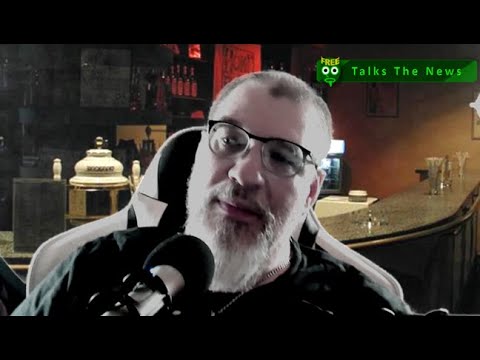 ….According to Davis, such alterations could precipitate a rise in other microbial waterborne diseases as well. “Once you dramatically change the climate and change water patterns, as is now seen in the Three Gorges region,” he says, “you change a lot of environmental variables. Almost all infectious diseases are up for grabs.”

….. The official recognition of the dam’s dangers suggests that the project’s environmental and public health impacts are starting to sink in. Political analysts speculate that President Hu Jintao and Premier Wen Jiabao are eager to distance themselves from a project they inherited. Although halting plans at this point would be an admission of government error, the openness following the Chongqing meeting raised the hopes of worried scientists that officials would take action to minimize the project’s environmental and public health fallout.

The Ancient Fascism of the NeoCon?

https://brooklynrail.org/2005/09/express/you-may-never-have-heard-of-leo-strauss-
One of the grand mysteries of the 21st century, which may well have to be explained in the 22nd century, is how Cornel West became a household name, even a celebrity, while most Americans have never heard of Leo Strauss. The supreme irony is that Strauss’s influence is far more pervasive than West’s: Strauss’s acolytes have penetrated American government and higher education, and have proudly influenced the nation’s social and public policies. In the Bush Administration itself there are numerous people who have been either taught by Strauss or who are disciples of his ideas—most notably Paul Wolfowitz, Stephen Cambone, the Under-Secretary of Defense for Intelligence, and Abram Shulsky, Director of the Pentagon’s Office of Special Plans; and there are those outside of government with great influence on American domestic and foreign policy, such as William Kristol, editor of The Weekly Standard….

Her Strauss therefore rejects all the elements of political morality we associate with liberal democracy as defended by modern philosophers like Locke or Kant. There is no “natural right to liberty”; the doctrine of natural quality is rejected; instead Strauss labors to establish the view that “the natural human condition is not one of freedom but of subordination.” His chief book “is a celebration of nature—not the natural rights of man . . . but the natural order of domination and subordination.” The people are “intended for subordination,” and in the final analysis the lies the Straussian elite must tell are for the sake of concealing this unpleasant fact from the people. The people need to be fed religion, and thus the Straussians have “argued that separating church and state was the biggest mistake made by the founders of the U.S. republic.”