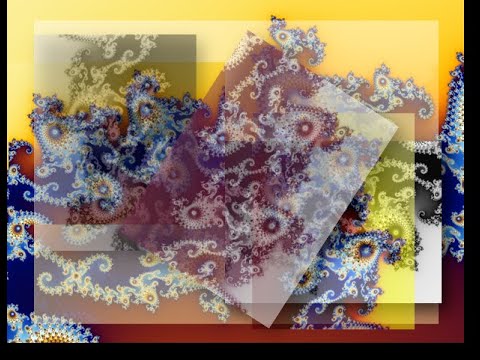 Missed Headlines
Heat Waste Doping, Heat Waste Recycled, Iron Aluminum Gallium Material, ANE,
Excerpt from scitechdaily.com
Researchers Have Found a New Way to Convert Waste Heat Into Electricity to Power Small Devices
A thin, iron-based generator uses waste heat to provide small amounts of power.
Researchers have found a way to convert heat energy into electricity with a nontoxic material. The material is mostly iron which is extremely cheap given its relative abundance. A generator based on this material could power small devices such as remote sensors or wearable devices. The material can be thin so it could be shaped into various forms….
“So far, all the study on thermoelectric generation has focused on the established but limited Seebeck effect,” said Nakatsuji. “In contrast, we focused on a relatively less familiar phenomenon called the anomalous Nernst effect (ANE).”
ANE produces a voltage perpendicular to the direction of a temperature gradient across the surface of a suitable material. The phenomenon could help simplify the design of thermoelectric generators and enhance their conversion efficiency if the right materials become more readily available.
“We made a material that is 75 percent iron and 25 percent aluminum (Fe3Al) or gallium (Fe3Ga) by a process called doping,” said Sakai. “This significantly boosted ANE. We saw a twentyfold jump in voltage compared to undoped samples, which was exciting to see.”
This is not the first time the team has demonstrated ANE, but previous experiments used materials less readily available and more expensive than iron. The attraction of this device is partly its low-cost and nontoxic constituents, but also the fact that it can be made in a thin-film form so that it can be molded to suit various applications.
“The thin and flexible structures we can now create could harvest energy more efficiently than generators based on the Seebeck effect,” explained Sakai. “I hope our discovery can lead to thermoelectric technologies to power wearable devices, remote sensors in inaccessible places where batteries are impractical, and more.”
Source News Link

Don’t Waste that Heat, Recycle it Into Power